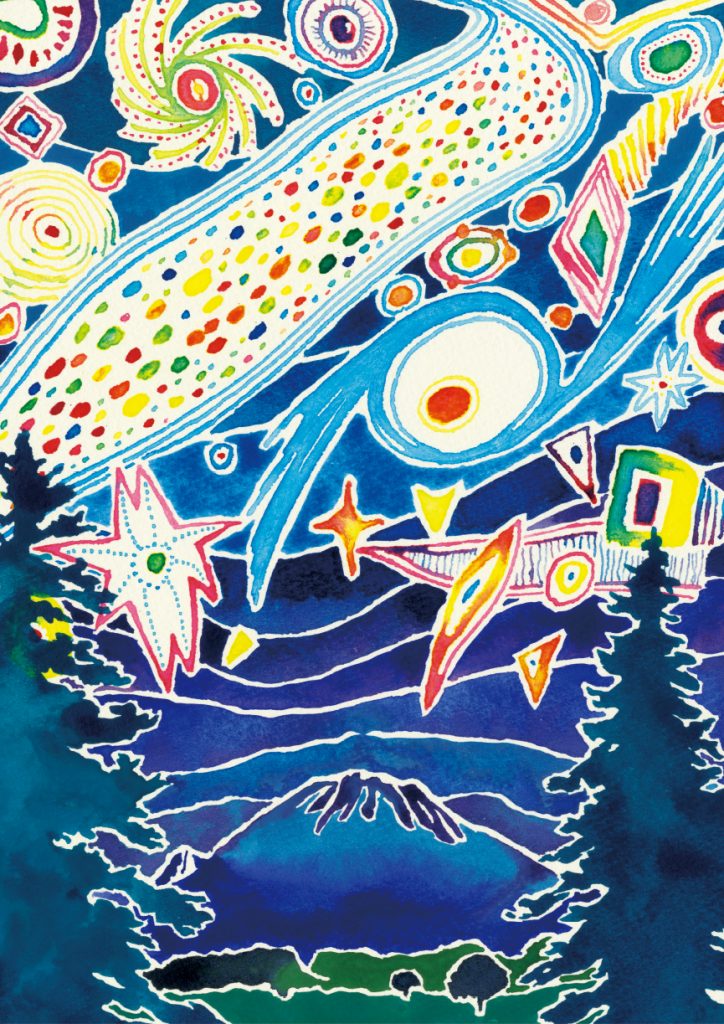 —This is the first time I have seen so many stars in the sky!

The beauty of this starry sky is the thing that has most surprised friends who have visited me at my home.

Whatever the season, you can see a diverse array of stars when you look up at the clear night sky around Daisen.
In Tottori prefecture, given the name “Hoshitoriken” (prefecture for collecting stars), you can view the Milky Way from any municipality, and shooting stars appear one after the other. The Daisen area also has many prominent spots that are recommended for gazing at starry skies within the Prefecture. 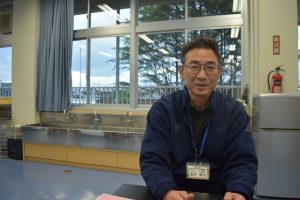 Kenkichi Tomita has continued observing his favorite stars and performing geological surveys to this day, while working as an elementary school teacher within Yonago City. Tomita has loved them since he was a child. The trigger for his love of stars was reading “Greek Mythology”.

“Greek myths contain many of the names of the constellations. Well…in fact it is the reverse and the constellations were named after the Greek myths, and the 12 constellations that everyone is deeply familiar with come from myths appearing in Greek mythology.
After reading the myths, I looked up into the night sky, wondering that kind of constellations they are, and, being struck by their beauty, gained a strong fondness for stars. The reason was simply that. It was just that stars are simply beautiful” 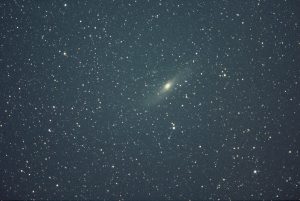 Greek mythology …for me this seemed to have a high threshold…but when I said that to him, he told me that while “there are difficult areas, the part about the constellations is quite easy to read, and there are books that lay out the content in a way that is easy to understand.”

When I asked him whether there were any spots he recommended for observing stars in the Daisen area, Tomita replied “well, there are so many”.

“Firstly, of course, there is the peak of Daisen. This is a place close to the stars and does not have any artificial light. It is a quiet place, and if you are just gazing at the stars you can get a real sense of the meaning of the expression that the stars are falling”. He goes on to say “In the Daisen mountaineering lodge, there is a notebook where mountain climbers can jot down their impressions. When leafing through these, it seems that there are quite a lot of people who climb the mountain to view the stars.” In terms of the season, from a safety point of view, we would recommend summer, after the official opening of the mountain for the summer.
The next place he recommended was the “Niodo Park”. After descending from the Daisenji Temple area by car, after about 10 minutes you will encounter this park symbolized by the bronze statue of a Karasu Tengu (crow-billed goblin). “Here, there is a large lawn where you can bring sheets for the floor and lie down, gazing up at the starts. There is very limited light here, so you can see the stars well.”

The last place he told us about was the coastal area. You can see the stars clearly at the coasts, such as Hirata and Kiryo. In the summer, you can see a contest between the fish-attracting torches of the squid-fishing vessels and the stars. If you want to observe the stars, though, it is better not to have the fire-attracting torches…”, laughs Tomita. Even so, “if you are not sure whether it is the fish-attracting torches or the stars, that works as well”, he said. There are many other recommended spots. Even if they have artificial light, “compared to the city, there is much less light”, laughs Tomita. If you want to learn about the constellations, he recommends that you participate in one of the starlit sky observation meetings held in various places. “You don’t need to have any knowledge about the constellations. At all of these observation meetings, they will teach you about the constellations you see in the seasons “.

Beautiful stars light up the sky throughout the four seasons in the Daisen area. We hope you can all take the opportunity to look up into the night sky.