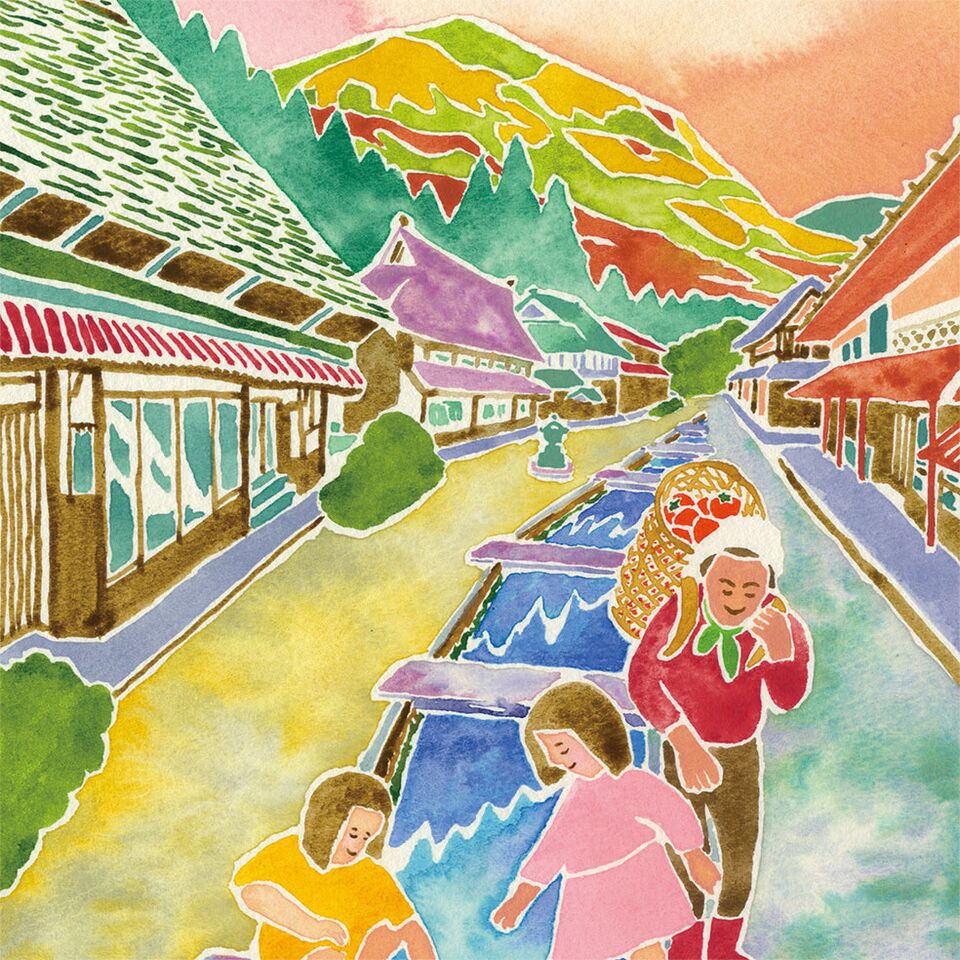 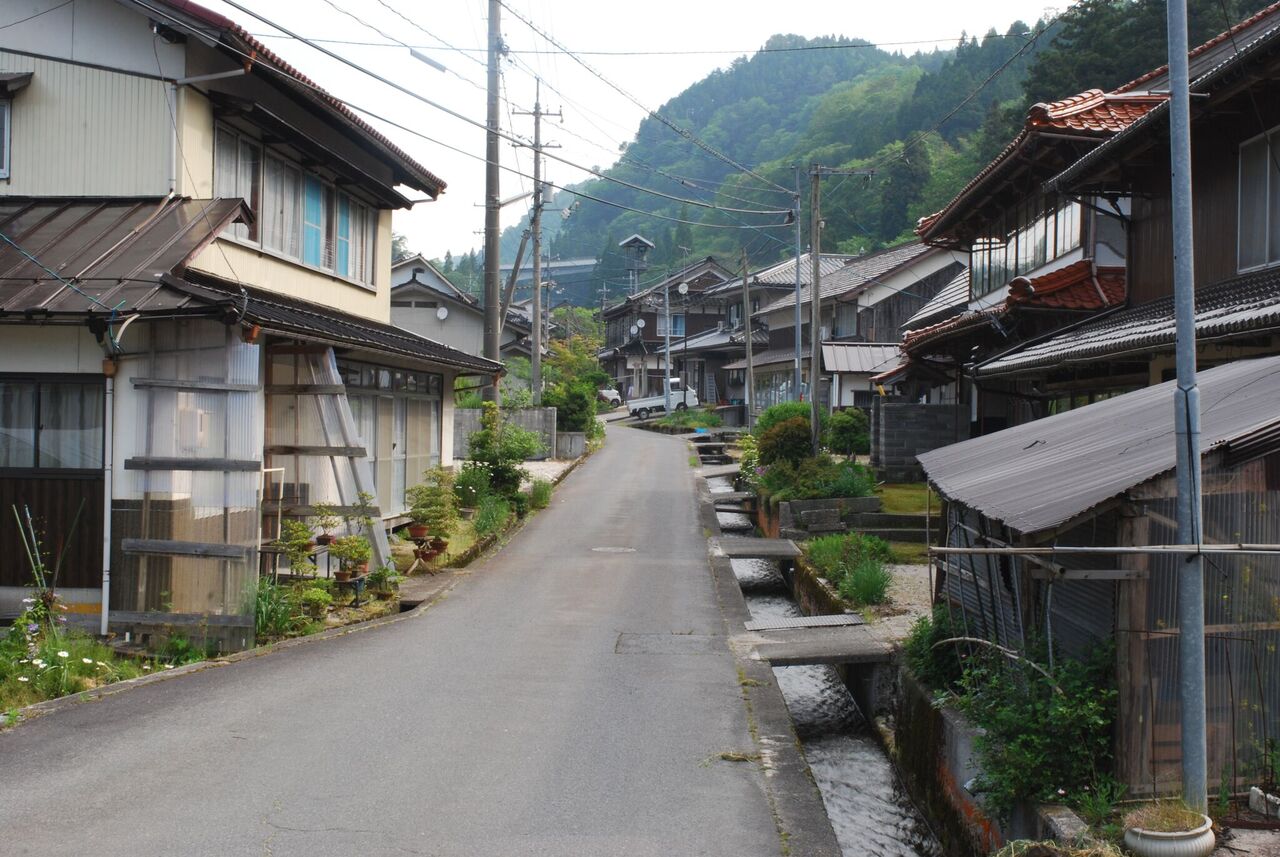 It is believed that Emperor Godaigo stopped by a village in the Daisen area on his way to Kyoto. There were few houses to rest in the village, so villagers put up a mosquito net for the emperor. However, Emperor Godaigo told villagers to take down the mosquito net because there were no mosquitos around. This village was then called Sagarikaya (literally “taking down a mosquito net”) after this historic incident. Sagarikaya was located along the Yokote-michi Road, one of the Daisen-michi roads, and was developed as a post town for travelers and horse dealers coming from Bizen Province (Okayama Prefecture) to Daisen-ji Shrine and Bakuro-za. Today, you can enjoy a peaceful townscape of Sagarikaya which offers a glimpse of the past.