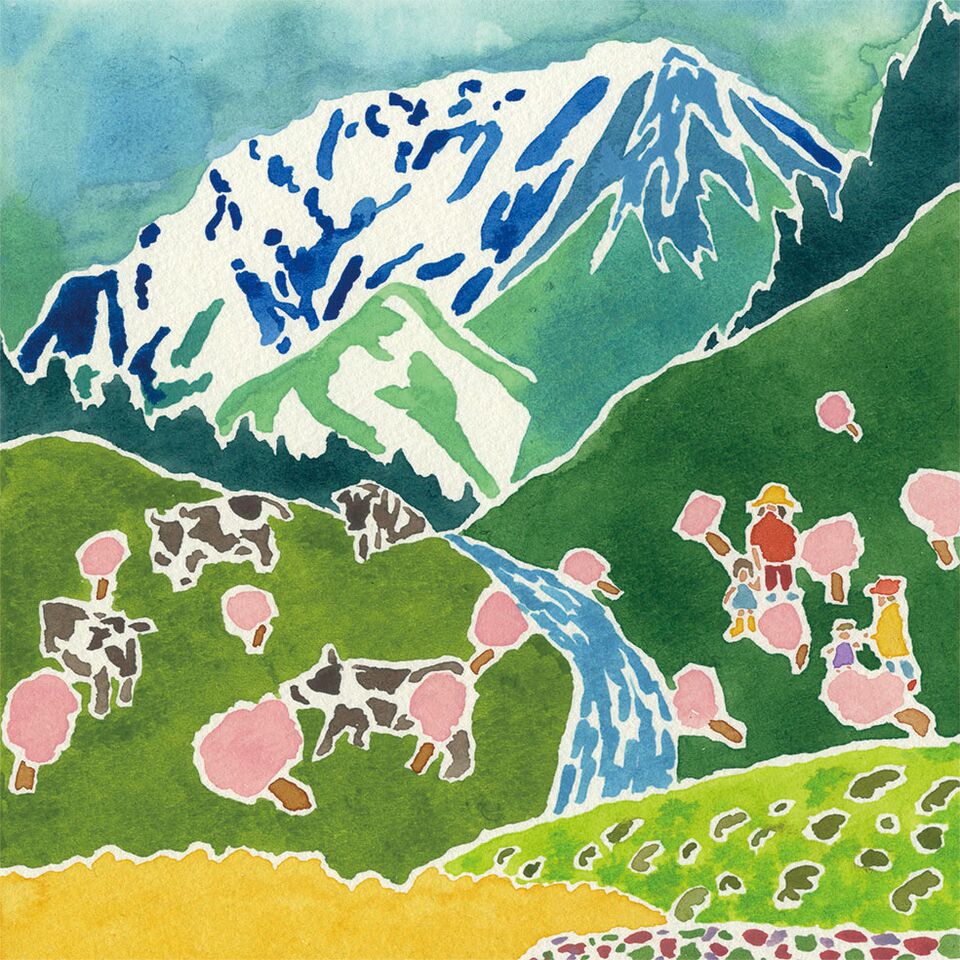 Mt. Daisen, 1,711 meters high above sea level, is the highest peak in the Chugoku Region. It is well known as one of the four most famous mountains in Japan and is also called “Hoki Daisen” or “Izumo Daisen”.

When trading with China was common, people sailed to Japan and used Mt. Daisen as a landmark. Mt. Daisen is also renowned for its agricultural industry. The whole mountain is regarded as a sanctuary and worshiped since ancient times. After Buddhism was introduced to Japan, Mt. Daisen became a mecca of mountain Buddhism.

Now, Mt. Daisen is popular among people who love mountain climbing. If you take Natsuyama-Tozando (Summer Mountain Climbing Route), which is the most commonly used route, it takes 3.5 hours to the mountain top. You can enjoy viewing a variety of trees and flowers such as Daisen aloes wood, Daisen trifoliate azalea and Japanese yellow rose near the summit.