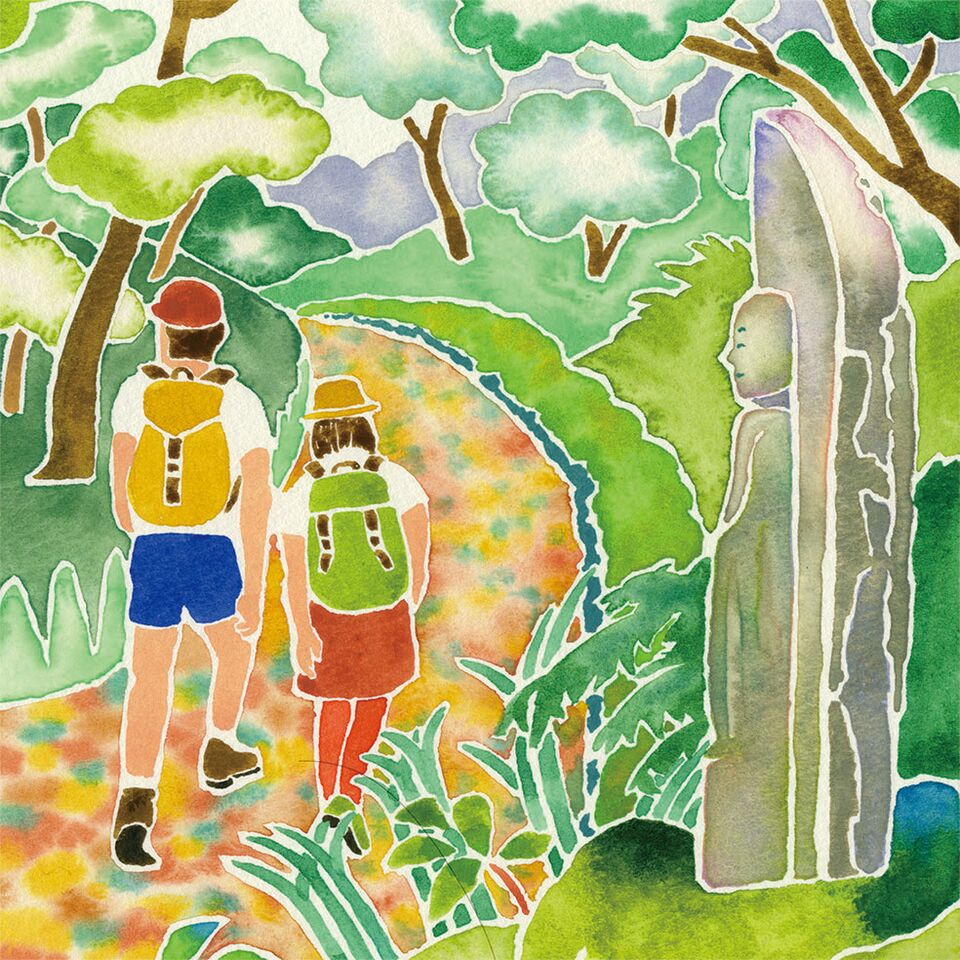 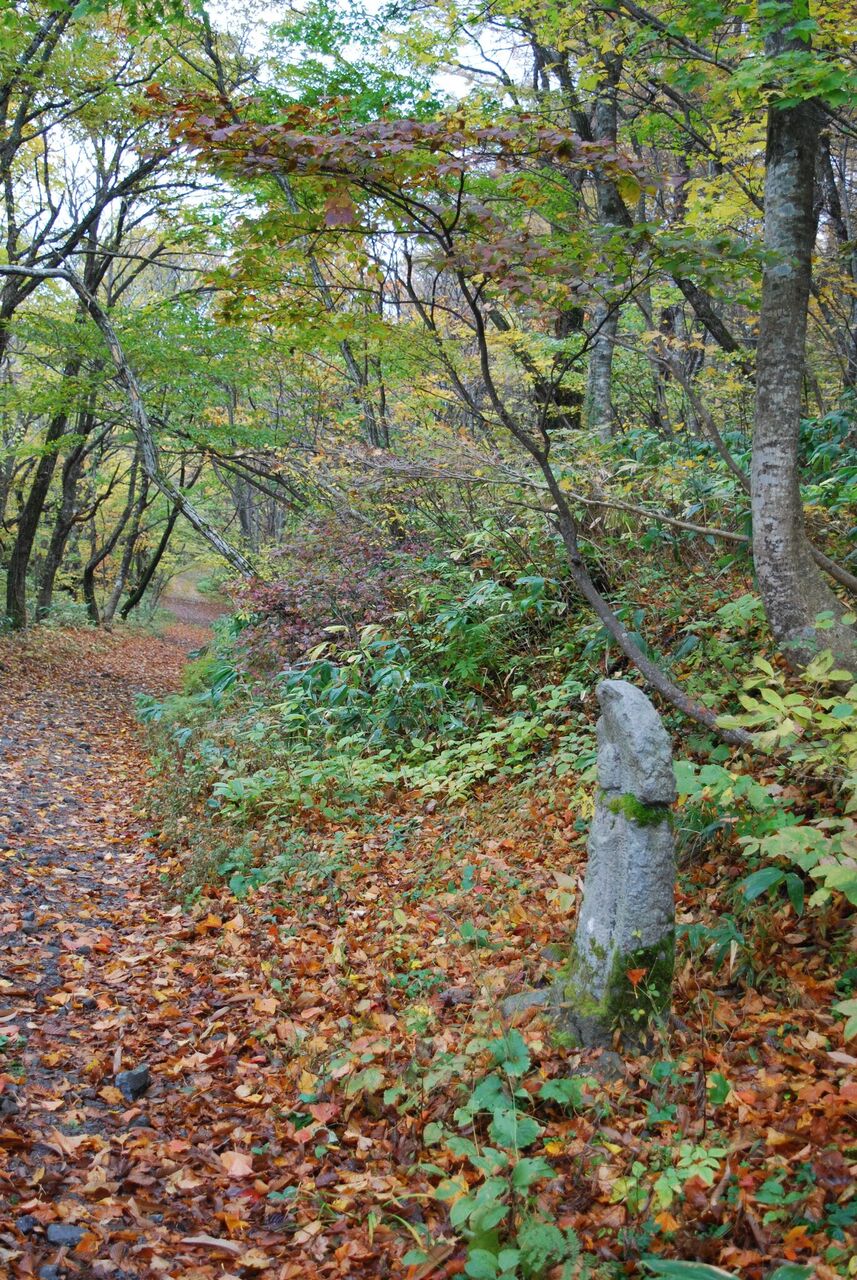 One of the Daisen Michi roads that developed due to pilgrimages to Mt. Daisen and the livestock market, Yokote Michi prospered as the main road from the Sanyo region. The Jizo statues placed at intervals of 1 cho (109m) along the roadside were important guideposts for visitors to the temple.