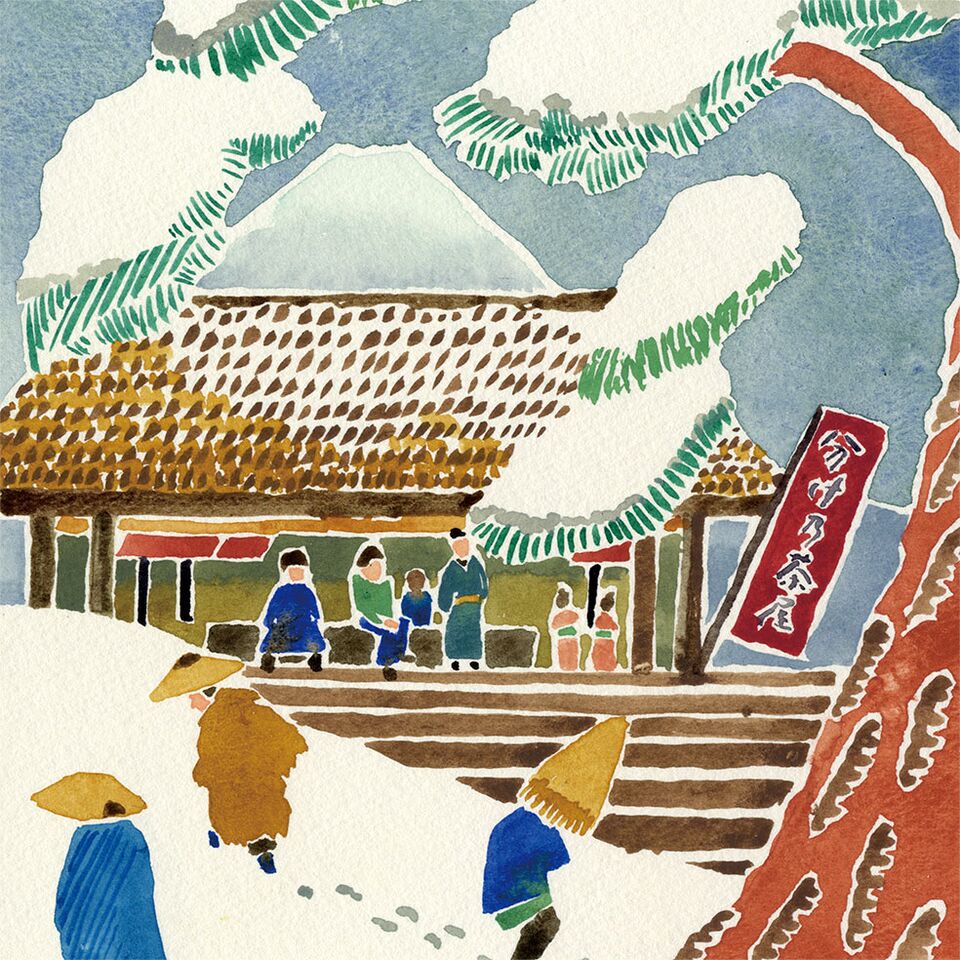 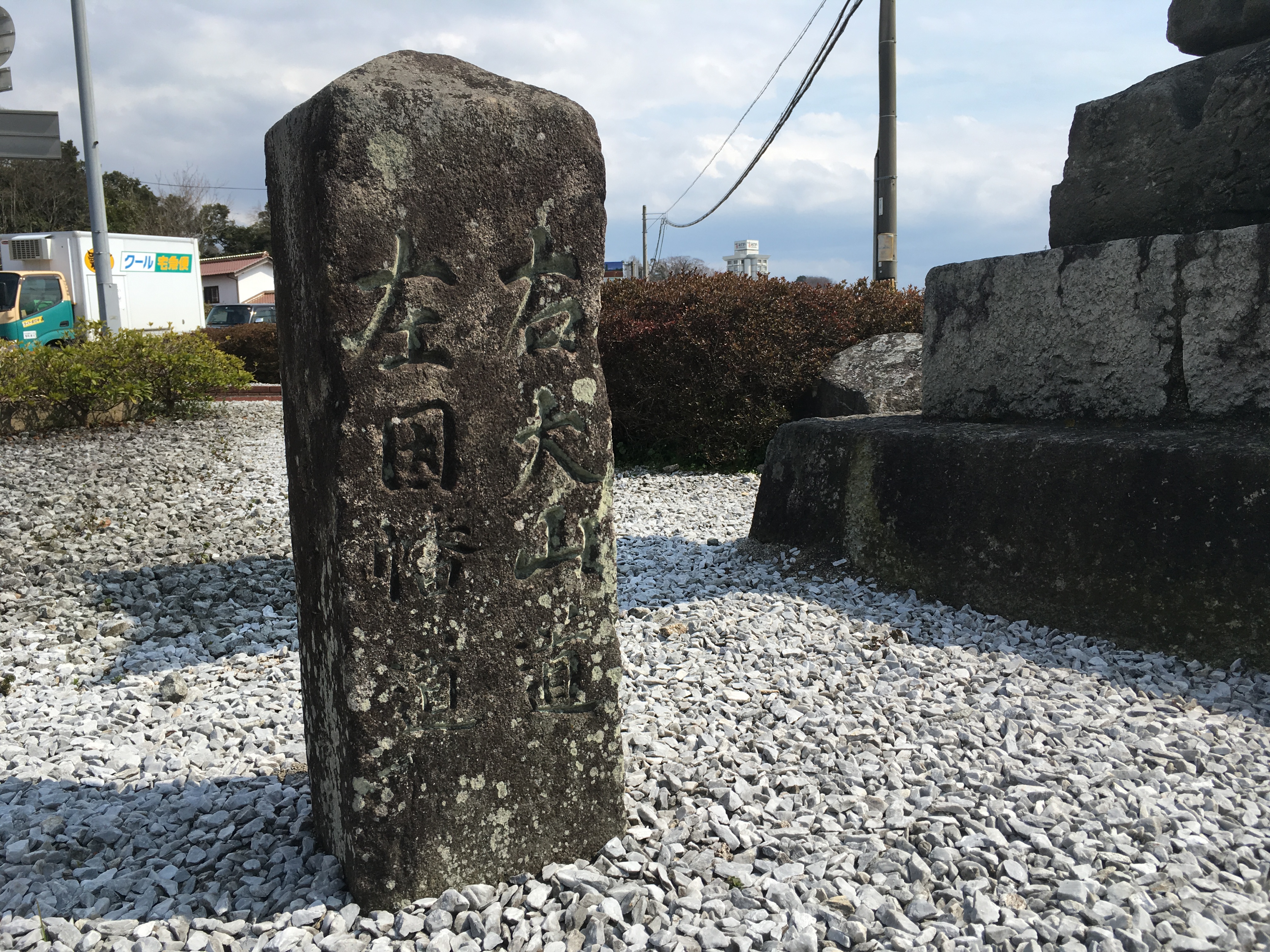 One of the Daisen Michi roads for worship on Mt. Daisen and the livestock market. One of the major routes to Mt. Daisen, it was the entrance to the Daisen Michi for those coming from Izumo and Yonago. It connects Odaka Castle, a medieval historic landmark, with Daisen-ji Temple, and pine trees were planted along the road side, acting as guideposts for worshipers.