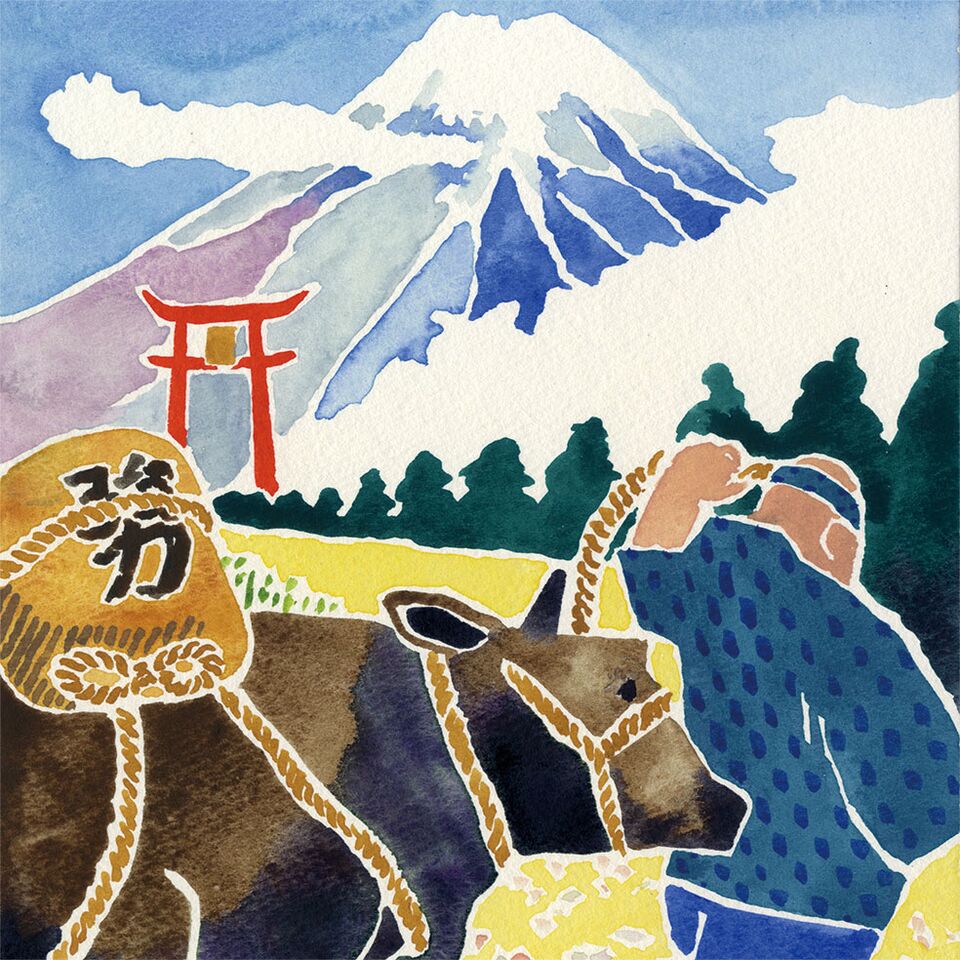 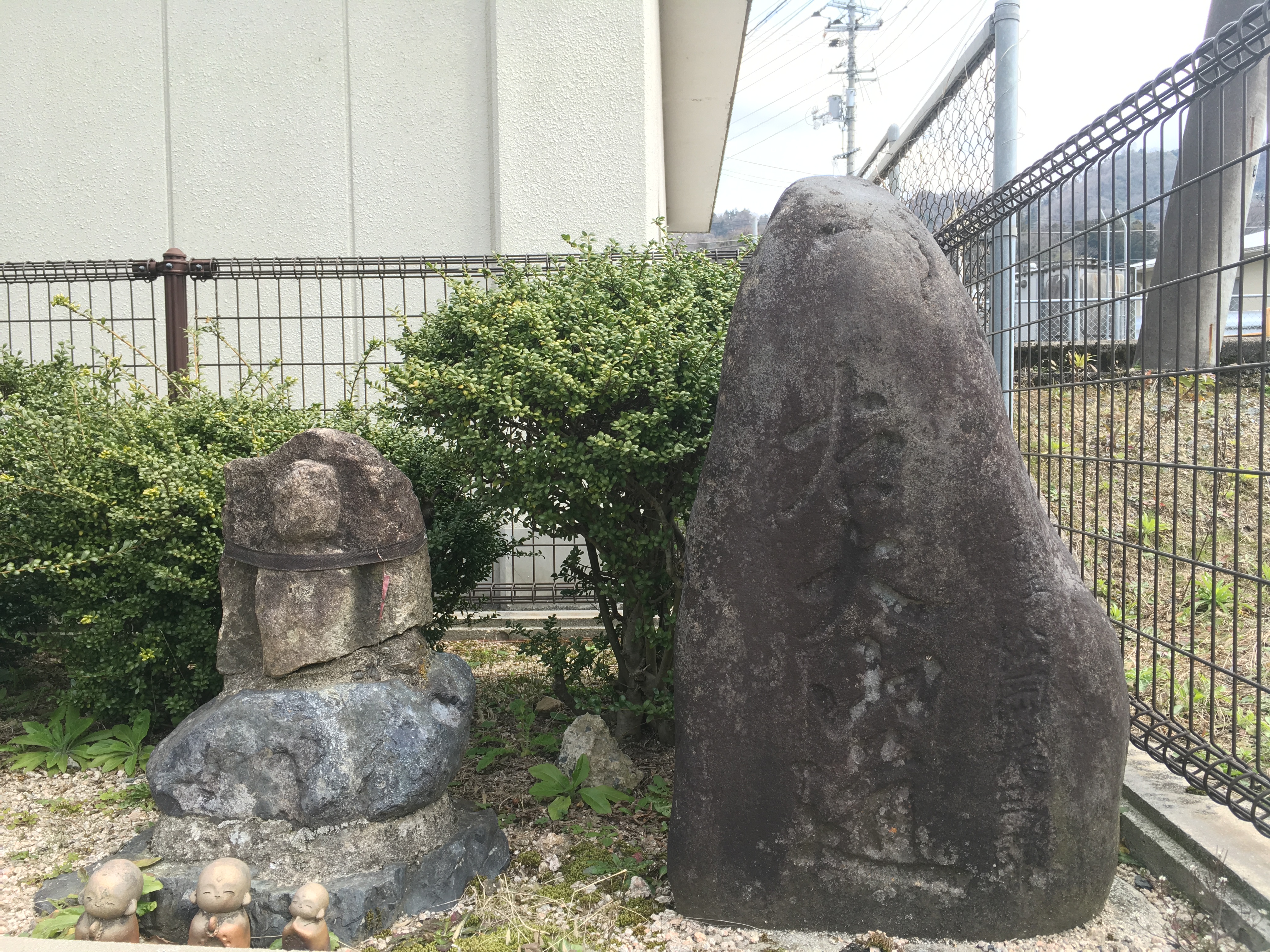 One of the Daisen Michi roads for worship on Mt. Daisen and the livestock market. It was the main route to Mt. Daisen from Hino, where it meets Yokote Michi at Yokote Wakare, running from Mizokuchishuku on the Izumo Kaido, through the village of Kanayadani where Daisen-ji Temple is located (now Mizokuchi in the town of Hoki), and on to Mt. Daisen.